Sick of using \Psr\Log\LoggerInterface, var_dump, or Xdebug to debug data in Magento? There is now an easier way, thanks to Spatie's Ray. 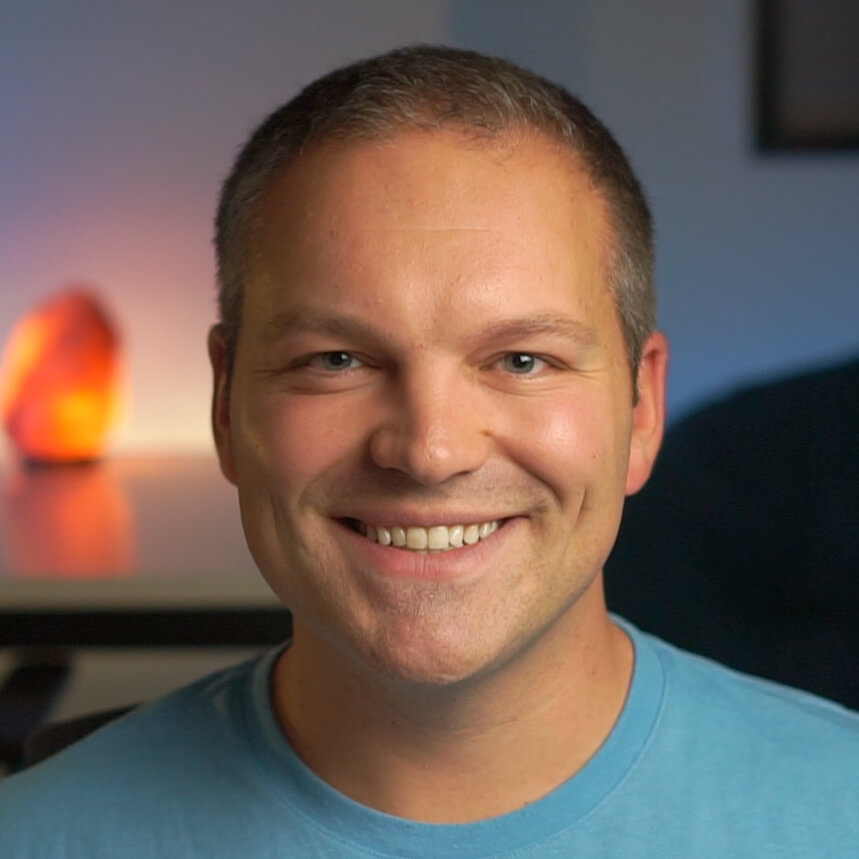 Magento debugging typically involves a combination of writing output to log files, dump & die statements, and Xdebug. Each of these has disadvantages, though.

For one, if the class you are debugging doesn't have a constructor, needing to create one just to be able to write to a log file is quite a verbose task. You'll also need to search the filesystem for the specific log files you wrote data to, and may not be able to find it. If you do find the data, it could be mixed in and confused with other debugging output.

It's also very possible, and likely, that you will eventually wind up accidentally committing files to production that contain these debug statements. This has the undesired effect of having information outputted to the user, possibly exposing security vulnerabilities. Lots of writes to the log files can also consume increasing amounts of disk space, and over time can even negatively affect performance.

Using var_dump along with die is actually quite efficient, but again, you risk committing the updated files with these calls to production. It's also hard to get the desired info out of var_dump when you are knee-deep debugging a complex task.

Xdebug works great, but can be a hassle to set up. The debugger also sometimes slows down your workflow, notching away at your productivity. It also requires specific knowledge of the Xdebug debugging tools.

This scenario is all too common, not only in Magento, but in other frameworks as well. Spatie, a firm specializing in Laravel development, noticed this and created an app to attempt to solve this problem. Ray is a software app you can run within your local development environment, and resolves all the previously mentioned issues.

To use Ray, you'd just call the ray() function directly from your code, like so:

If you do manage to commit code to production that contains ray() statements, nothing bad will happen. As a matter of fact, you can actually access those ray() debugging statements remotely via SSH.

Ray works not only on Laravel, but can be used within other PHP frameworks as well, including Magento.

The first step of using Ray is to install it with Composer.

This installs the Ray code within your development environment, which essentially acts as the "server".

Before using Ray, you may need to configure it if you are using a development environment such as Docker. If you have a locally-installed version of Magento, you can skip this step.

Since I maintain docker-magento, I will cover the configuration of Ray within it. Your setup may vary, however it may follow a similar configuration, so the next steps could be useful to you.

You can specify a ray.php file which contains configuration for Ray. With docker-magento, I would create a file on the host at src/ray.php with the contents:

Note that only configurations that differ from default values need to be included in this file. This avoids redundant data, and makes this file easier to process and maintain.

Be sure to replace local_path with your local project path, as surely your username is not markshust 😛.

Since files within my src directory are not bind-mounted into Docker for performance reasons, I still need to make this file available to Ray, so it is aware of it. I'll do this by adding a value to the volumes directive in my docker-compose.dev.yml file, which is used when my Docker containers start up:

Exposing this file to /var/www/html/ray.php makes Ray aware of this configuration. You'll also need to restart your Docker containers for the changes to take effect. This can be done within docker-magento by running bin/restart.

In order to catch requests sent with Ray, you will need to install the client software. This involves downloading the Ray app for your specific operating system. After installing the client, you can open up the app. 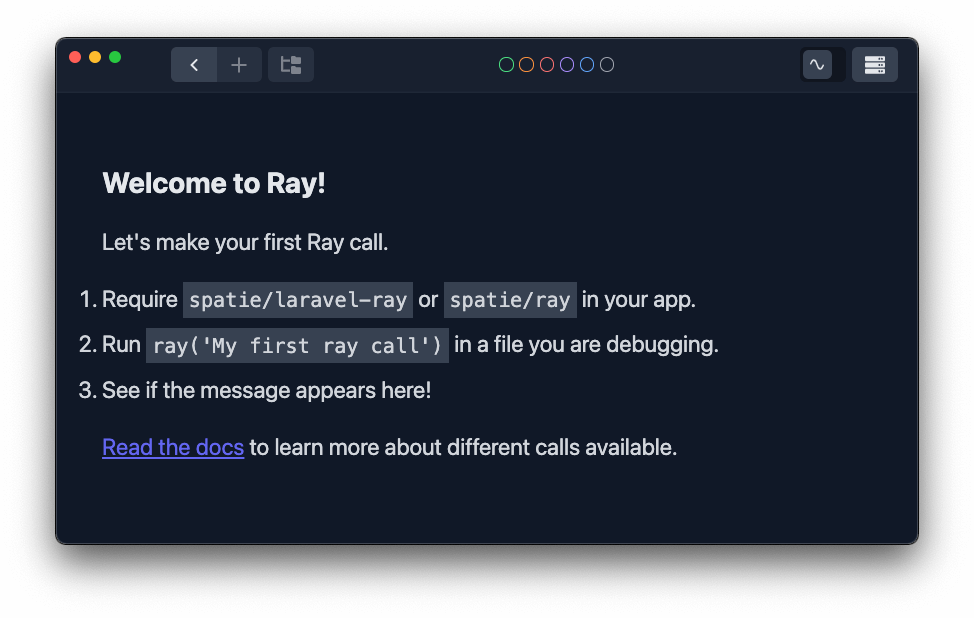 Call ray() within your code

To see ray() calls in the Ray GUI, you'll need to add some!

Within Magento, we can open up pub/index.php, which is the initial bootstrap file which kicks off the application process. Anywhere after the call to boostrap.php, which loads the initial Composer dependencies (including Ray), we can add a call to ray(), like so:

If you then execute any request in Magento, you will see the result: 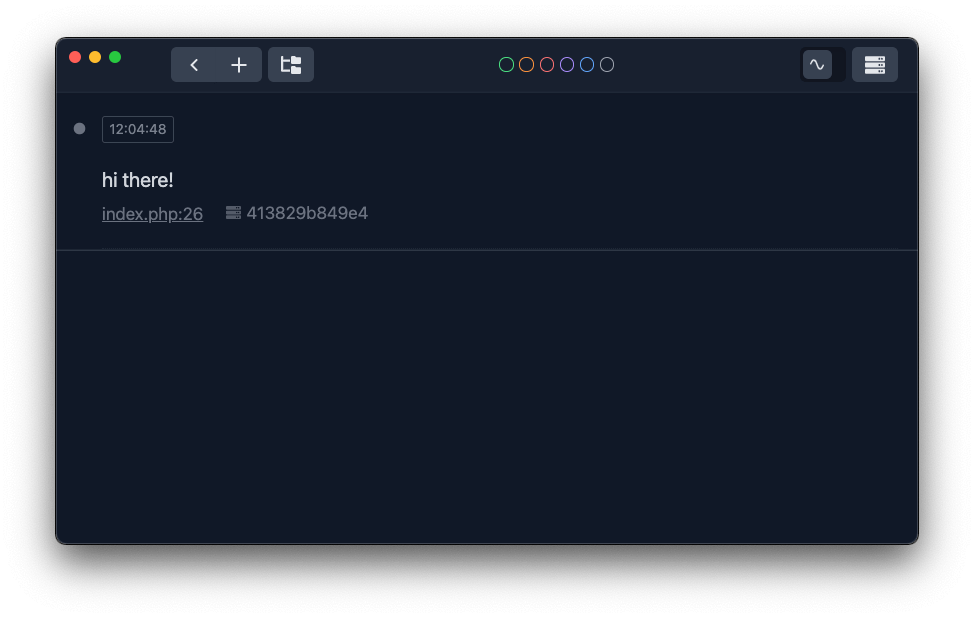 It's important to note that if you are using docker-magento, you cannot make this file change on your host machine and expect to see the changes, as the pub/index.php file is not bi-directionally synced from the host to the container. So to test this, you can run bin/bash, and then modify the file within the container.

...within the pub/index.php file, which outputs the entire $app variable. The call to the ->blue() function adds some categorization to the debug call, so you can filter results to only show logs matching that criteria: 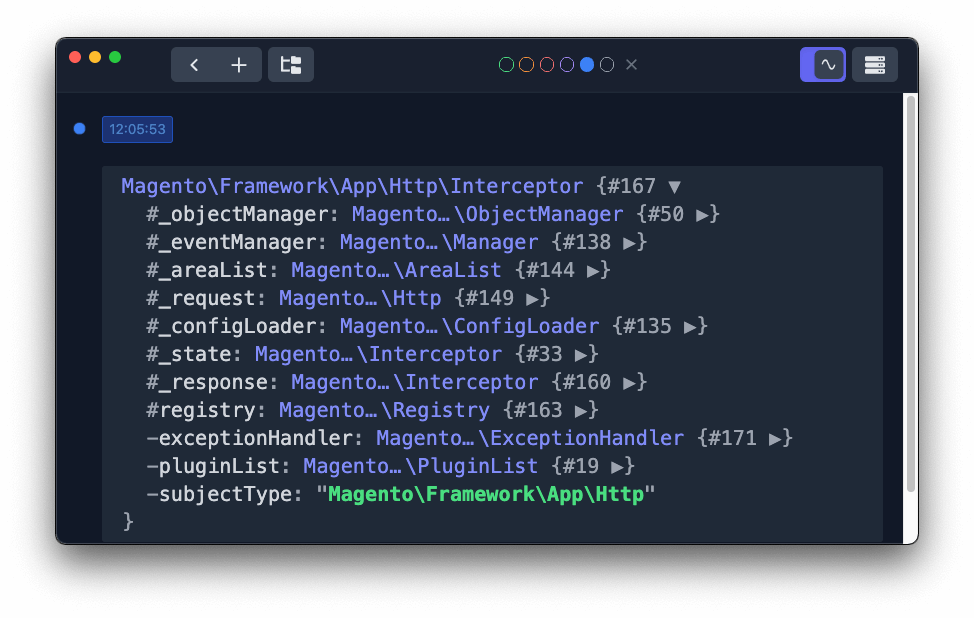 Toggling that little icon in the top right of the window can also ensure this window persistently floats above all other windows on your desktop.

What can you do with Ray?

This is just the tip of the iceberg of what you can do with Ray. Experiment and find more interesting things you can do by reading the Ray documentation.

I'm very excited to see what you can come up with!

Get notified about new posts.

...or use a blog feed reader? Grab the RSS Feed URL